skip to main | skip to sidebar

I've read a measly 42 books out of the targeted 45 for my yearly Goodreads challenge. I am an illterate bastard and should be executed.

If I fudged to include all the comic books I also read this year, surely I could say I technically read an equivalent word count; but that is the coward's way. I am a failure. I always knew.

But listen, the end of this year was nuts. I got a new job, got extremely ill with some flu-like malady, endured the usual Thanksgiving and Christmas chaos, and got MARRIED. So. I had some stuff going on. I'm not trying to excuse myself, but really. I HAD SOME STUFF GOING ON.

Still, 42 books feels extremely good-- even if a few of those were graphic novels. It was a good reading year. I have no regrets.

You know what screwed me up? Well, other than December's madness? "Love in the Time of Cholera." Slowed me waaaaaaaaaaaaaaaay down.

Anyway, now that this is a wrap, I've decided that while 2014 was the year of volume, 2015 will be the year of SIZE. The year of White Whales. The year of anvils, the year of Sisyphean drudgery, the year of carrying cinder blocks under each arm in the hot sun and quietly waiting for vultures to devour my entrails.

It begins with "Gravity's Rainbow." A book I purchased in 2001 or so, a book into which I have, so far, only ever managed to penetrate 20 pages or so during any given attempt before passing out from exhaustion. This year, the legacy of failure ends!

More to come.
Posted by Jason Kane at 3:37 PM No comments:

In the home stretch of my Goodreads challenge for the year-- looking at the grid of books, it's strange to realize how distinctly it has mapped out the year. There is a snapshot of my life that coincides with each title in the list, and as my eye skips over them it's sort of like watching an abbreviated time lapse  of my life that is a little disconcerting.

For example, looking at the cover of "Candide" reminds me of how drunk I was the night I started reading it. It was an accident. I was on vacation and grilling on the porch. We had a museum trip planned the following day, but when the morning arrived-- after struggling through a bath and attempting to convince myself that I could not only drive us all to Pittsburgh, but remain erect and coherent in a museum for the ensuing afternoon-- the decision was made to postpone the trip. One of my better decisions. A really solid move. And so I spent the afternoon watching Justice League and trying not to disturb my hangover. I might never again be able to crack the spine of "Candide" without feeling woozy. Still, it's important to remember that this is the best of possible worlds.

I finished "The Girl in the Flammable Skirt" in a doctor's office. I was getting x-rays done of my hands. The doctor was a very handsome fellow. He had nice pants. Shiny. I guessed that he played racquetball.

I read "The Divine Invasion" in the lobby of Flynn's Tire, getting my third flat of the year repaired. They had strawberry hard candy in a bowl and watery coffee.

I like this collage of waiting. It helps me remember my life but it's also a little terrifying. Time, and that.

"The altitude asks questions we won’t answer, even when the wind assists as an interrogator; loving you here is a clandestine activity. We refuse to become reels of film waiting to start."

Isn't that the kind of passage that sends you cartwheeling toward your chosen writing interface with hope in your heart and champagne bubbles exploding in your nostrils?


5 Yelp Reviews by Jesse Bradley.
Posted by Jason Kane at 11:31 AM No comments:

My short "Meaningless Gifts" is up over @ New Dead Families. Check it out, and thanks for reading.

What else is new? I'm reading "Kiss Me, Judas." I think I've lost my taste for "gritty." I mean, everything's gritty nowadays. (Spits tobacco over railing, reclines into rocking chair). What I mean is WHY CAN'T THERE BE WHOLESOME FAMILY ENTERTAINMENTS FOR THE FAMILY. 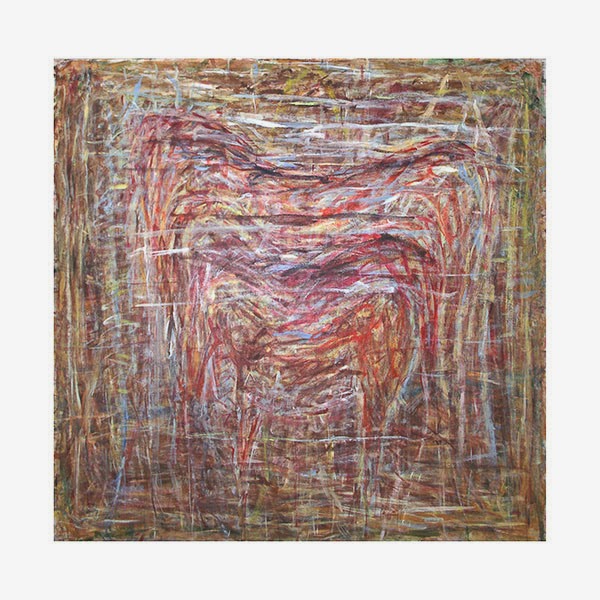 Posted by Jason Kane at 2:38 PM No comments:

On "The Maury Povich Show" by Joshua Wheeler.

I just wanted to link this quickly, because 1) It's amazing, and 2) I read it a while ago and just spent 20 minutes trying to track down where I'd seen it. And I finally found it by Googling select phrases I could remember from the text in combination with other key words. It took a while. (You'd be surprised how much Maury Povich content is on the internet. No you wouldn't.)

So here it is, preserved for all-time so I can read it whenever: an endlessly wonderful short work by Joshua Wheeler over @ PANK called On "The Maury Povich" Show. Especially fond of the first section, which would make an excellent line dance to be performed at weddings.
Posted by Jason Kane at 4:11 PM No comments:

Halfway-ish through this year's reading challenge. It's so weird, but keeping track of the books I'm reading is lending them a snapshot quality I was missing out on before-- like, I remember clearly sitting in the lobby of Flynn's Tire reading "The Divine Invasion" while I waited for them to repair my third flat of the winter. I was breaking a strawberry candy in my teeth. It was dark outside and the phone was ringing a lot and I felt bad about being there so close to closing, as if I might offer to make do on a completely flat tire until a more convenient time to repair it could be found.

That's time I would not have otherwise remembered.

I remember reading "Lord of the Flies" and telling my girlfriend where I was in the book-- had really just started it, as Piggy was being introduced-- and seeing the look on her face at the mention of his name and realizing things would not turn out well for Piggy. As if I couldn't have guessed that anyway. I mean his name is Piggy.

This is a good project.
Posted by Jason Kane at 12:53 PM No comments:

Gordon Highland's novel "Major Inversions" is free at the moment to the next two responders over @ Goodreads. All he asks in return is a review @ Audible.com once you're finished. And a ham sandwich. (He's not really asking for a ham sandwich, but I thought I'd try to sweeten the deal for him.)

Be quick about it, only two left.

Listen to Major Inversions by Gordon Highland-- FREE!
Posted by Jason Kane at 12:07 PM No comments:

All donations will go toward the purchase of a fully-licensed The Big Lebowski pinball machine. Please do not be misinformed: this is not for charitable purposes. This is for a pinball machine for my home. Listen, a guy raised $55,000 for potato salad. The internet is crazy. Maybe it will be crazy one last time.

Jason Kane
I enjoy writing, and reading, and Mexican food. I've had written work appear here and there, with more to come.

Some O My favorites